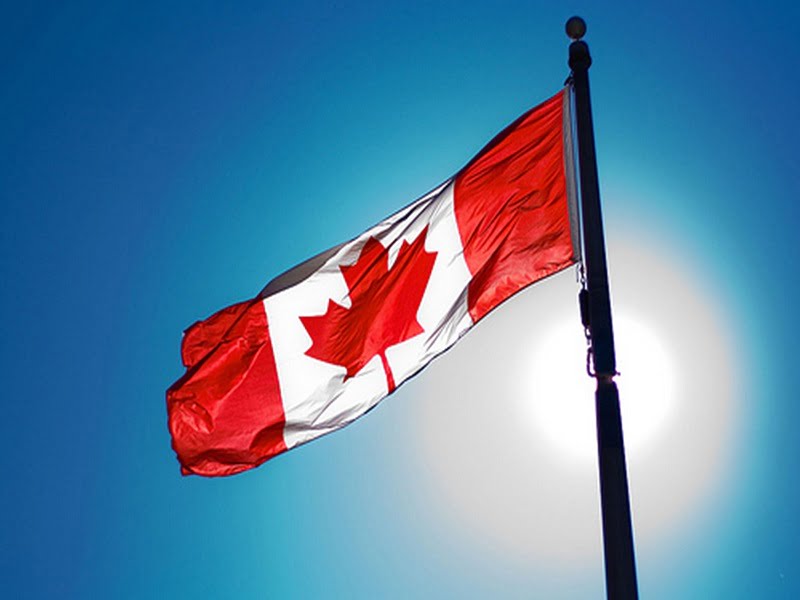 The Windsor area has been selected to run an innovative pilot project designed to help municipalities fill gaps in the labour pool and drive economic growth.

Minister of Immigration, Refugees and Citizenship Marco Mendicino on Tuesday confirmed the local start of the regional project under the Municipal Nominee Program and which is expected to set aside about 5,000 immigration slots nationally.

“This is a regional pilot that, once it’s launched, will allow municipalities across the country to apply for a certain number of allocated spaces that works in tandem with local settlement service providers, chambers of commerce and city leaders to align workforce needs and local economic needs with the skills experience of the newcomers,” said Mendicino.

“This builds on the success of the Atlantic Immigration Pilot,” he said during a trip to Windsor to talk with local organizations about immigration and temporary foreign worker issues.

The Atlantic Immigration Pilot is similar to the Municipal Nominee Program, but also was aimed at helping international students who wish to stay in Canada after they graduate. The pilot program proved so successful it has been made permanent.

Mendicino, who credited the executive director of the Windsor Jewish Federation, Dan Brotman, for helping land the program, said his roundtable discussions with local service providers and leaders also discussed the importance of the International Students Program to the local economy and the supports needed to help transition newcomers smoothly to the region.

Mendicino said the government is looking at similar policies to offer pathways to permanent residency for foreign essential workers who don’t fit into the current rapid entry immigration programs but who stepped up to fill gaps in critical areas during the pandemic.

To know your eligibility for Permanent Residence in Canada